Nowadays, religion is just as big as ever, with most of the population of the world following and believing in one religion’s teachings. However, not many people appreciate that religion affects more than just the lives of individual people, but their culture and even become one of the few things that can shape the course of history, nor the many different groups that exist within the major religions.

Religion has existed for as long as humans have known how to write. The earliest known works of humans include stories, legends, folklore, and even epics that talk about gods and goddesses that interact with humans, for better or for worse. The examples include “the Epic of Gilgamesh”, “Homer’s Odyssey”, “the Iliad”, “the Kesh Temple Hymn”, and “the Ramayana and Mahabharata”. Religion spreads from person to person like genes, propagating from mind to mind, though through information and ideas.

Memes, as described by Richard Dawkins in his 1976 book “The Selfish Gene”, are a unit of cultural transmission, something that like a gene; mutate, adapts, replicates, and evolves. However, unlike genes which replicate through biological means, memes replicate from influencing one another through social interactions, such as spreading ideas, art, fashion, and culture. For example, in the book, Dawkins gives the following example: “If a scientist hears, or reads about, a good idea, he passes it on to his colleagues and students. He mentions it in his articles and his lectures. If the idea catches on, it can be said to propagate itself, spreading from brain to brain.” (pp. 169-179)

Like genes, religion spreads from person to person, propagating from person to person, though through minds in the form of information and ideas. From this, we can define religion as a meme. Religion adapts depending on the region; assimilating or blending some aspects of other cultures or religions to further spread their ideas and influence. For example, we celebrate Christmas on December 25thevery year even though we do not have concrete evidence that Jesus Christ was born on that date, this is because during the reign of Roman Emperor Constantine, the church in Rome at the time started to celebrate Christmas on the 25th of December.

This was done for various reasons, but mainly because the 25th of December is strongly connected to Solar related celebrations from the Romans and Pagans. Religion also tends to take over from the previous culture before it. For example,  when Greek Civilization collapsed and was replaced by the Roman Civilization, the Romans adopted their polytheistic system.

Religion does not just get affected by cultures that are foreign to them but can affect those very cultures as well. The affects can cause significant changes toward the native culture, from a shift in architecture, literary works, and arts, to ideas and laws. These ideas and laws tend to stick with people for an incredibly long time, changing their way of life for years to come for better or worse.

Due to humans’ tendency to share ideas and information, it is inevitable that they will interpret certain things as slightly differently. This, inevitably, causes some religions to have branches that though at first glance is only slightly different, may lead to major differences in ideas, systems, and teachings. They do things differently, have different outlooks towards specific situations, different laws, and different systems some of which can lead to disagreements and may lead into conflicts. For example, the main difference between Sunni and Shia is the interpretation of the succession to Muhammad, with some political and theological differences, or with the Catholic Church and the Protestant Church, which was made due to Martin Luther having protested to some of the teachings that were pushed by the Catholic Church during his time.

a student in Sampoerna University, majoring in Industrial Engineering. He enjoys films,literature, and digital interactive media. 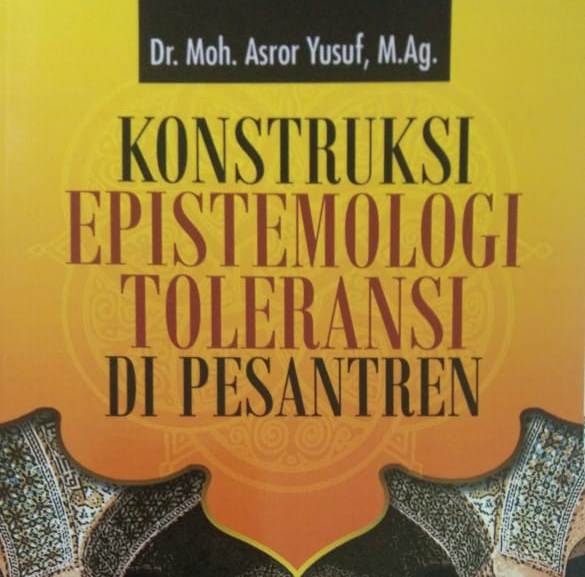 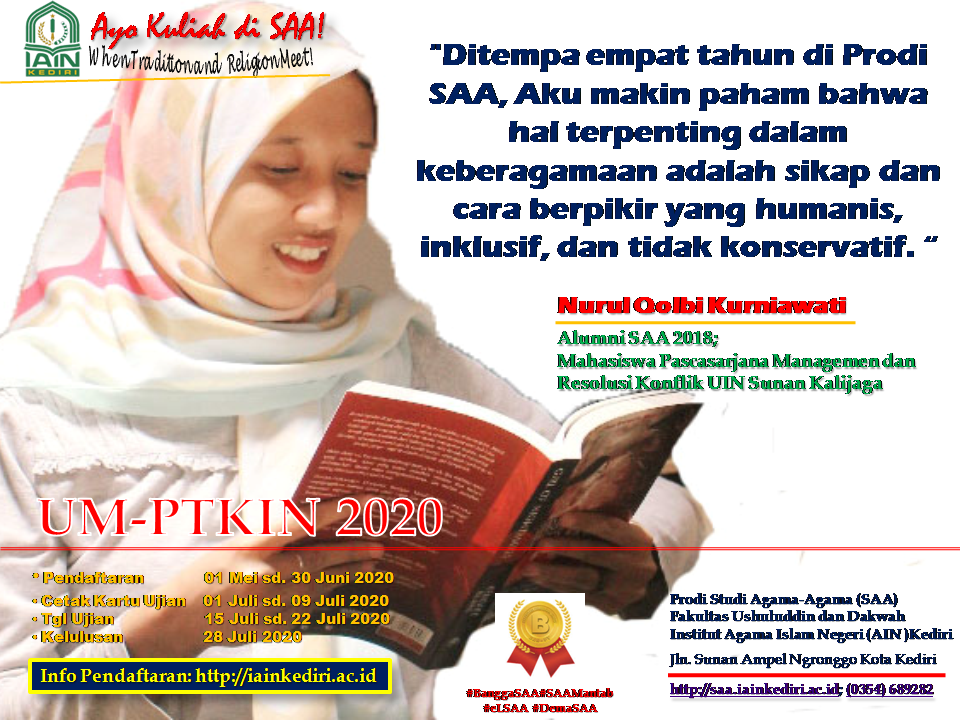 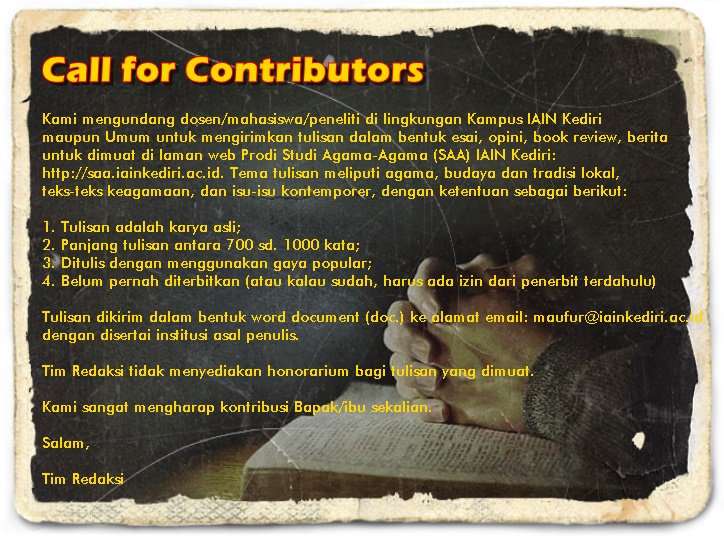